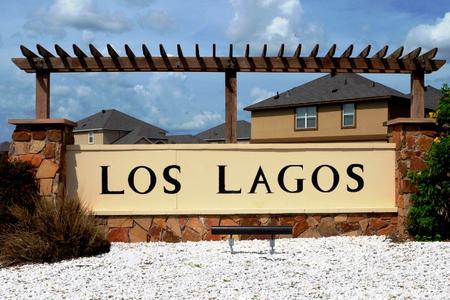 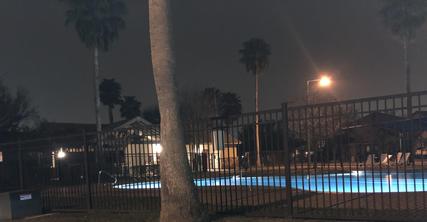 Election and Term of Office 5.04

At the expiration of the initial term of office of each respective Director, his successor shall be elected to serve a term of one year.  The Director shall hold office until their successors have been elected and hold their first meeting.

The Board of Directors shall have the powers and duties necessary for the administration of the affairs of the Association and for the operation and maintenance of the land in keeping with the character and quality of the area in which it  is located.

The business and affairs of the Association shall be managed by or under the direction of the Board of Directors which may exercise all such powers of the Association and do all such lawful acts and things as are not by statute, the Articles of Incorporation, these Bylaws or the Declaration directed or required to be exercised or done by the members.

The President shall be the chief executive office of the association.  He shall preside at all meetings of the Association and of the Board of Directors.

He shall have all of the general powers and duties which are usually vested in the office of president of an association, including but not limited to the power to appoint committees from the members from time to time as he may in his discretion decide is appropriate to assist int he conduct of the affairs of the Association.